Note: The itinerary can be customized as per your requirements.

Our (6pax) visit to Kathmandu- Chitwan- Nagarkot made on 25th January 2004 was fabulous. We had a truly wonderful holiday. Chitwan is excellent. Pleasurable experience!

These are the popular trekking packages of Nepal. 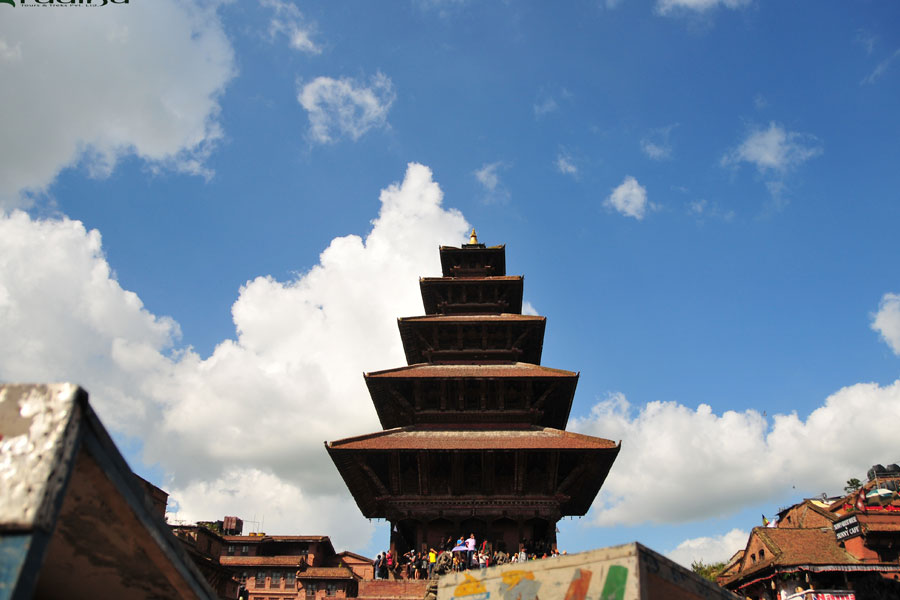 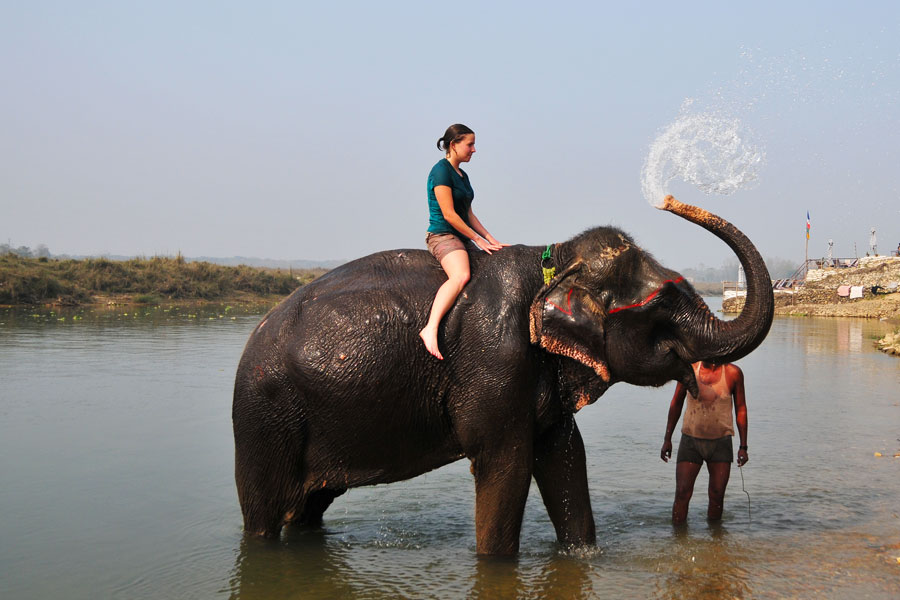 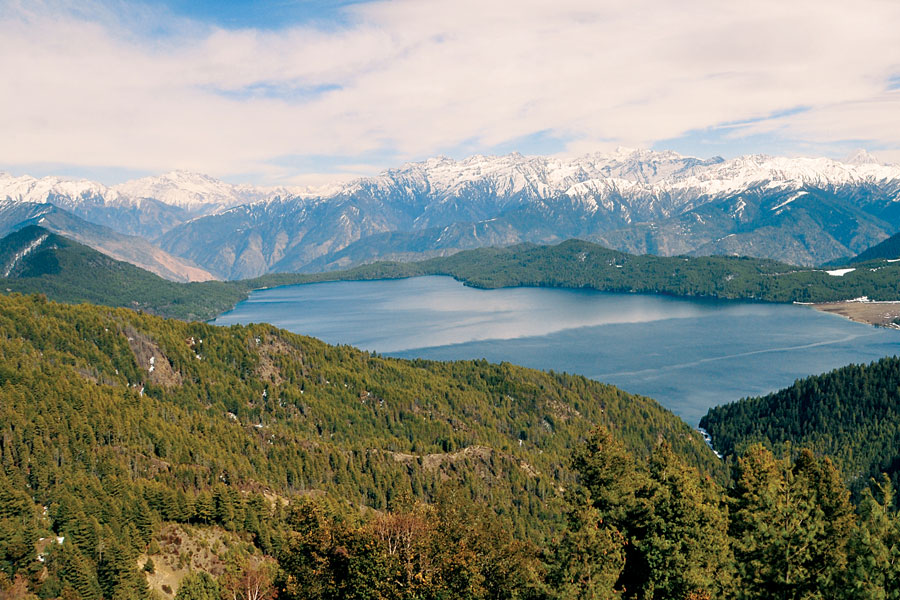 Write us a Review